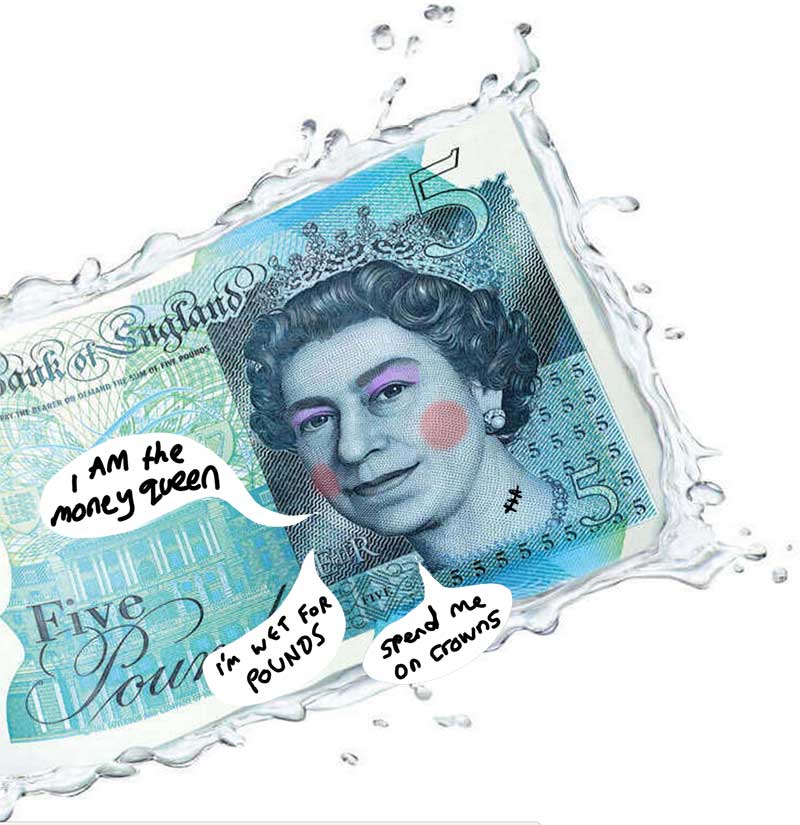 Here are some important facts to bear in mind about the new money that is happening, and may already have happened.

If you see a new fiver in the wild, be sure to Tweet us @bankofengland!