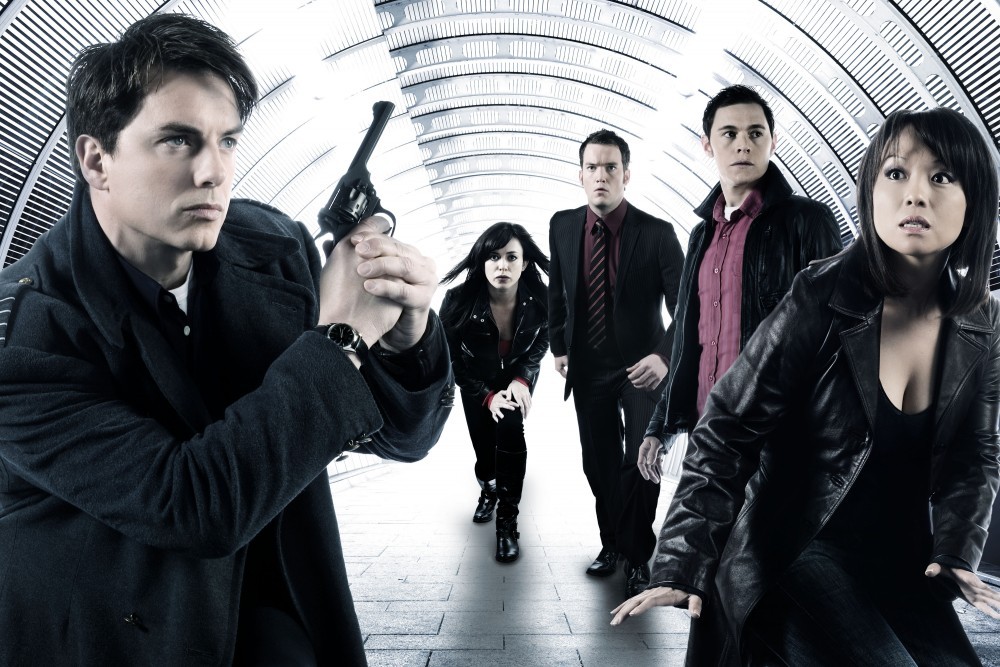 Torchwood is a TV show in which literally anything goes. One minute Captain Jack Harkness will be stood on the roof of a Cardiff building, and the next minute a bloke gets his dick shattered into stardust by an alien with proper nice tits. And everything inbetween!

Here is a brief guide to the first episodes of Torchwood:

The Dick Dilemma: Gwen is conflicted when she gets promoted to a job she never applied for: the Madam of an interstellar brothel ship, and her loyalty to Rhys is tested when the juiciest penis in the universe begins to produce gallons of space pre-cum from its titanium urethra. Luckily, Captain Jack is there to take a hit for the team.

In later episodes, an American man said “you fags be crazy” and everyone got embarrassed and decided to calm down.